How to speak spanish like a colombian drug lord!

I've been living in Puerto Rico for 4 years but two of those have been COVID and so I haven't been able to practice Spanish as much as I'd like. So to speed up my learning I've decided I want to watch a lot of spanish speaking television to start training my ears, but to do this I need a baseline of words I understand to be able to even know what they are saying!

Learning through apps like Duolingo, Drops, etc start with weird topics like vegetables that don't get you to a very good baseline for actually understanding daily conversations, so I think consuming TV is a better use of my time.

I've decided the way to understand what the best words to study are is to download every subtitle for every episode of a show I want to watch and then count each word. The more a word is spoken the more important it is for me to know it since I'll be hearing it a lot in the show.

I'm going to download subtitles from Netflix. Subtitles in Netflix are in WebVTT format, which looks like this:

It gives you a start time, end time, and the text on the screen. So my first process was parsing this format and just turning it into a list of words using https://github.com/glut23/webvtt-py.

What I basically did was text.split(" ") and started counting the words. This approach was quick and painless but it had a few downs falls. Some words look the same when in reality they are not and so this meant I'd have to study every meaning of a word even if it was more rare.

An example of this is the word "como", you can say:

I need to know which version of a word is being used so I can count it properly.

Regular Expressions are always the answer

I couldn't figure out what the word was without it being in a complete sentence, but subtitles are fragments. They are split up into timings for displaying on the screen but they don't include entire sentences. For example, it might look like this:

I want to detect the start of a sentence and the end of a sentence and then combine it, so that you end up with "Solo las que luchan por ellos consiguen sus sueños.". My first thought was a regular expression on punctuation. This worked well most of the time but there were enough exceptions to the rule that it broke often on generated a lot of broken sentences:

Splitting on spaces also didn't work for identifying the parts of speech since I needed the context around the word. 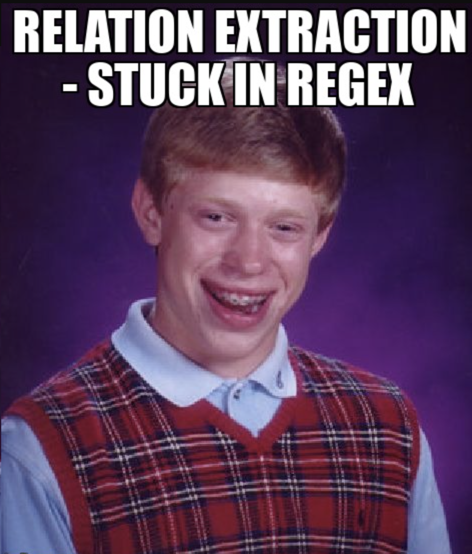 So to solve my pain I decided to grab https://spacy.io/ and do some NLP on the subtitles so that I could identify the proper parts of speech and get an accurate representation of the words I needed to learn.

The way spaCy works is you can send it a sentence and it'll return you a set of tokens:

So now I could identify the parts of speech and pull sentences together through end of sentence punctation. The first thing I did was generate a CSV of sentences that looked like this:

Once I had a CSV of sentences I could send those back through spaCy for NLP and then start counting words, to generate another CSV:

From there I had all the data I needed! So now it was time to start doing some data analysis!

Using a jupyter notebook ( https://jupyter.org/ ) I grabbed pandas ( https://pandas.pydata.org/ ) and read in my CSVs to start analyzing the results.

The words dataframe is built up out of the second table I showed above with just words and their parts of speech. I started off grouping the dataset by the word so I could get a count for how many times it was spoken in every series I parsed:

Which returned a list of words and their count:

Now I wanted to identify where my diminishing returns would be. Is there a set of words that I must learn because they are spoken so often that I wouldn't understand a conversation if they weren't in my vocabulary? 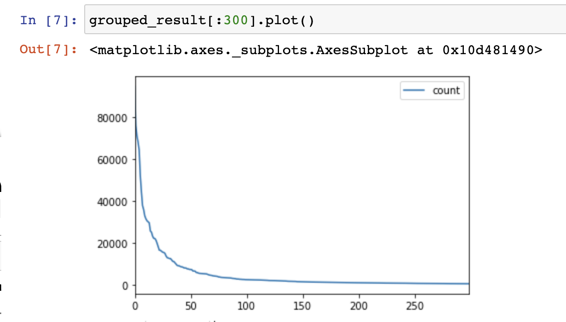 As you can see in this chart, the usage for words drops off at around the ~200 mark. So there are basically 150 words I must know and then the rest are equally important. I wasn't quite happy with this because some parts of speech are higher priority than others, for example I think having a strong understanding of the popular verbs will go a long way. So I also wanted to identify what are the most important verbs to learn:

Which got me this:

Verbs had a slightly different drop-off pattern when I targeted them directly: 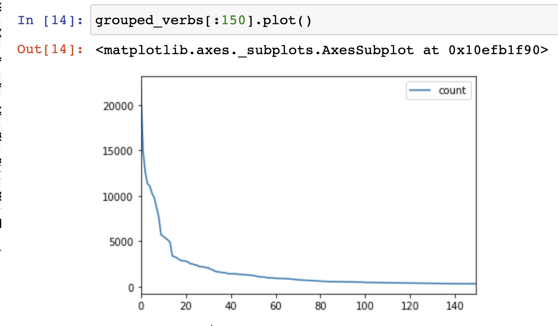 I get a big bang for my buck by learning those top 40 verbs. Nouns on the other hand are much more spread out and most are evenly distributed: 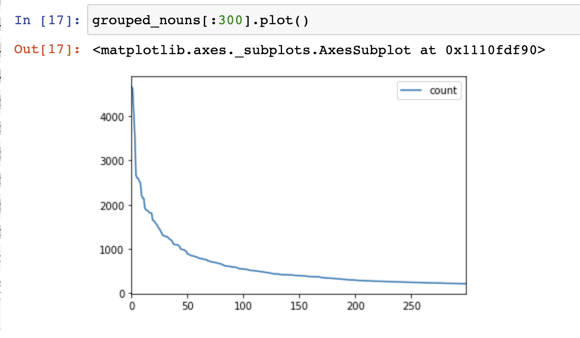 So then I thought to myself... How much of a show would I understand if I just learned these most important words? So I started by excluding some of the easy parts of speech and focused on the most important:

The top 20 were all verbs except for bueno and gracias. So now with my list of what I considered "important words" I plotted it to find what amount of words I wanted to learn: 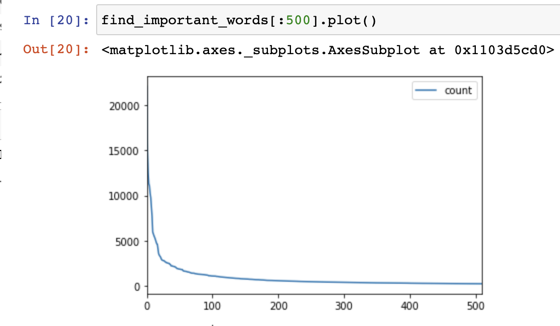 It looks like 200 learned words would give me a reasonable amount of understanding for a series, so I decided to calculate how much of a series I would understand if I learned just those first 200 words:

Now I had a table that would show me what percentage of the spoken words were covered by the first 200 words in my list:

But living in Puerto Rico, one thing I've realized is speed of speech is also important. I have a much easier time speaking with people from Colombia and Mexico than I do with Puerto Ricans because they speak so much faster. So even though I could understand 75% of "Tarde para la ira" if I learned the 200 words, I want to make sure they are speaking at a pace I could understand as well.

So I loaded up the other CSV file that was the full sentences and added a "time per word" column:

Then I was able to have a speed rating for each show:

Luckily the two series that have the least amount of vocabulary also speak the slowest! So these will be the series I start with. The final question I wanted to answer is "What are the top words I'm missing for a series". Since I'll know 75% of the series from the top 200 words, I'm hoping there are some top words from a specific series that I can also learn to get an even higher understanding.

First, find which words are in each show but not in the top 200:

Then we were able to grab them per show:

So adding those few words to my vocabulary will also give me a better understanding of the series.

I believe a data-driven approach to language learning will be an effective way to get me speaking better spanish. It was a ton of fun to play with spaCy, pandas, and jupyter as well!

I'll improve the data analysis over time as well but I do believe this is a pretty good starting point! 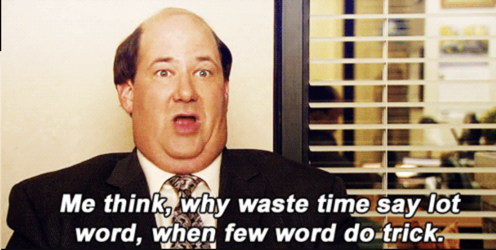